The Board of Directors of Chelsea State Bank also announced Annette Houle will be stepping into the newly created Risk Manager role effective January 4. At the same time, Nina Herrst joins the Bank as Vice President, Retail Administrator and Branch Manager of the Plaza office.

“I am extremely pleased that Joanne has accepted this historical appointment and is our first woman president and CEO, and the first non-Mann or Schaible in 99 years,” stated Chelsea State Bank Chairman of the Board, John Mann. “I am equally pleased to announce Annette is taking on our new role as Risk Manager, and Nina is joining our Bank. As Chelsea State Bank continues to grow, leadership, bank oversight and excellent customer service are essential to our success as we focus on the individuals, families, farmers and businesses in our communities. Joanne and her teams will definitely excel in meeting our customer and community needs as we move forward.” 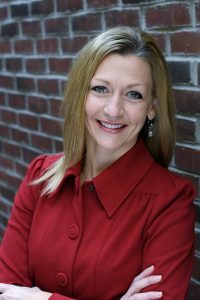 Rau received her Bachelor of Business Administration from Eastern Michigan University. She is currently the Treasurer of Girls on the Run Southeastern Michigan, a board member of 5 Healthy Towns, and sits on the Executive Committee of Ann Arbor Spark.  She is past chair of United Way Washtenaw Power of the Purse and board member of Winning Futures. Rau resides in the Chelsea community with her family. 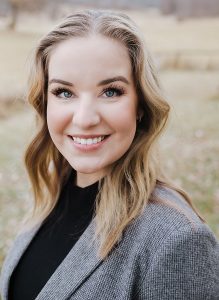 Herrst is the Secretary of the Chelsea Rotary Club and member of the Chelsea chapter of Business Networking International (BNI). A Manchester native, she and her husband Robert reside in Freedom Township with their two boys. 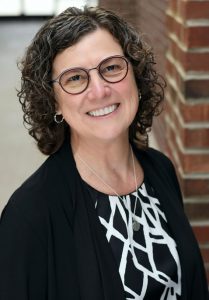 Houle takes on her newly created role as Assistant Vice President, Risk Manager. She began her career with Chelsea State Bank in 1977 in the Bookkeeping Department. With over 40 years of banking experience at Chelsea State Bank, Houle has progressed through the retail operations of the Bank including her most recent position of Branch Administrator and Bank Security Act (BSA) Officer.

A Chelsea native, Houle sits on the St Mary Parish Finance Council and is a former board member of the Chelsea Area Chamber of Commerce and United Way.

Chelsea State Bank is a full-service financial institution with offices in Chelsea and Dexter. The Bank was formed over 100 years ago by local business leaders to provide timely financial solutions to individuals, families and businesses in the community. This tradition of community service continues today.  For more information, please call 734.475.1355 or visit www.chelseastate.bank.  Member FDIC.