There is a time-worn adage that says “everything old is new again,” and it’s so very true! Any history buff will tell you that style is a cycle, usually recycling every 20 years. The ’80s loved the ‘60s, the 2000s were obsessed with the ’80s and the 2020s are once again into the 2000s. That means not only are some of the trends of the early aughts back and ready to mingle, but styles from the ’60s and ’80s are also here to stay!
Today, we’re taking a look at some décor trends that are making their way back into the 2020s—maximalism, dark kitchens, ’80s neon and more. Read through our list to learn about what is currently “on trend” and get ready to fall in love with these home décor styles… again. 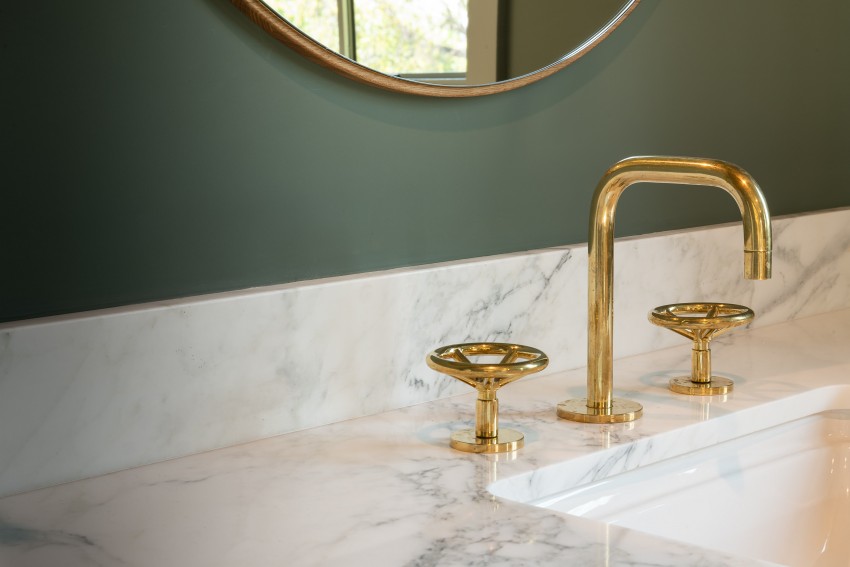 Stainless steel and rose gold have each had their moments recently, but now it’s brass’s time to shine (again)! When used for appliances, hardware or fixtures, this gold-ish metal brings color and warmth to a kitchen, bathroom, or even a living room or outdoor living space.

For the past several years, interior design has leaned heavily towards “minimalism,” a movement about avoiding the unnecessary boasting clean lines, uncluttered rooms and simple décor. This year, though, it looks like “maximalism,” a décor trend that came into its own in the 1980s, is finally making a comeback. This trend calls for you to bring things back into your home’s equation. Bright colors, fun patterns, interesting trinkets, extra pillows—more is more when it comes to maximalism. 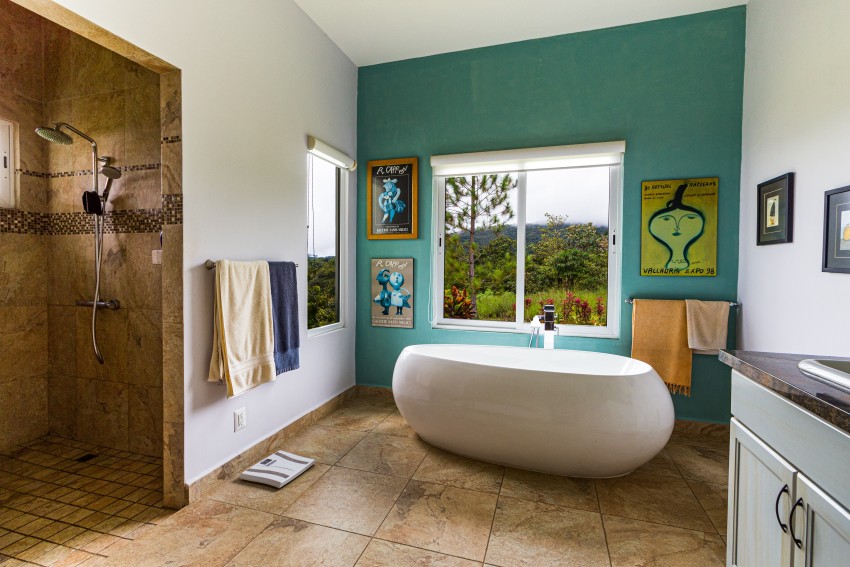 For some, there’s nothing more relaxing than unwinding in a hot bath. And thanks to an increased focus on self-care in these stressful times, many of today’s homeowners are craving a luxurious stand-alone tub in their bathrooms, creating a dedicated space in their bathroom just for baths.

2000s kitchens usually have one thing in common: stainless steel appliances. Colored (particularly white or black) appliances declined in popularity in the ’90s. When the new millennium hit, with all its concerns about Y2K, popular trends reflected the sense that we had stepped into the future—steel appliances and all. But these days, colored appliances are back, particularly black ones. Black fridges, ovens, dishwashers and microwaves can add a charming, matte finish to your kitchen, especially when paired with darker cabinets. 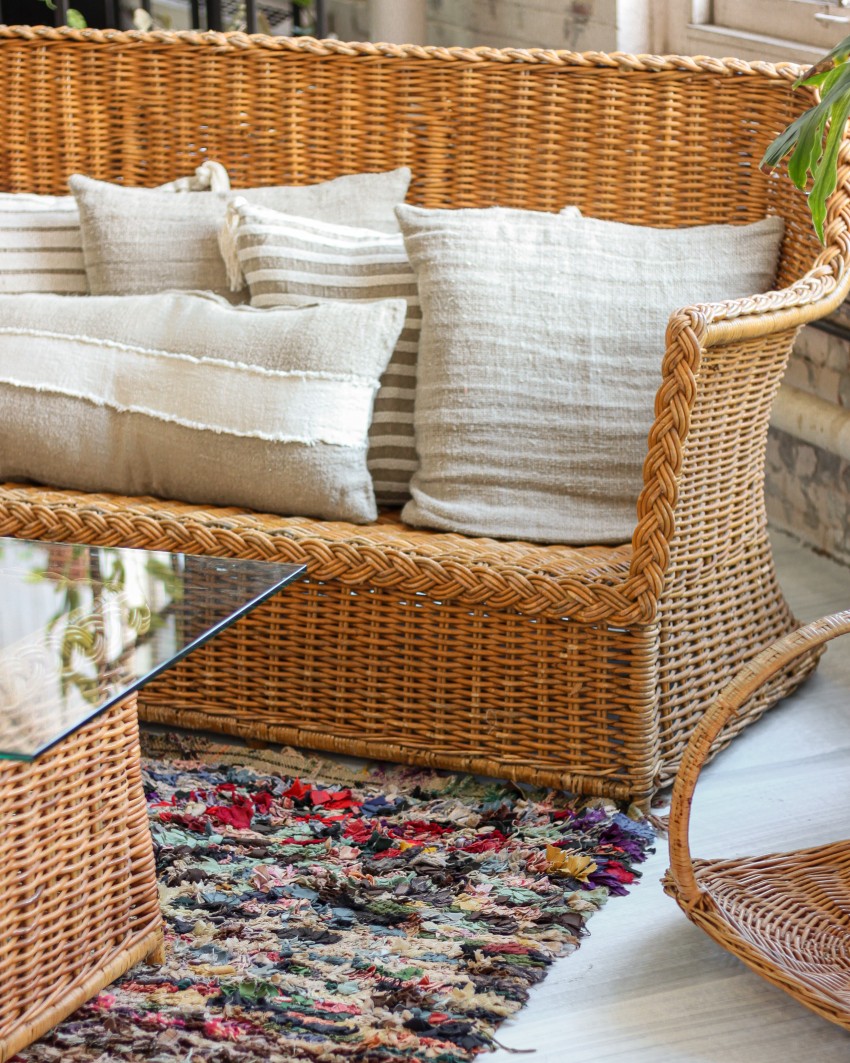 Wicker and woven furniture has gone in and out of popularity since the 1800s. The most recent uptick in popularity was in the early 2000s when synthetic resin wicker became a popular commercial-grade product. But while it quickly when out of style with the new millennium, the boho trend of the 2020s is bringing it back. This time, instead of picturing a room out of Golden Girls or Gilligan’s Island, imagine a modern, boho feel when wicker and other types of woven furniture are mixed in with matte blacks and other grounding shades.

Beige is back. The soft hue was a hit in the ’90s—from the couch to the carpet to the walls—but took a step back while bright whites and cool grays took over in the aughts. While ’90s beige was drab, today’s styling is anything but. Instead, it’s more of a soothing tone, perfect for kitchen cabinets or serene guest room bedding. 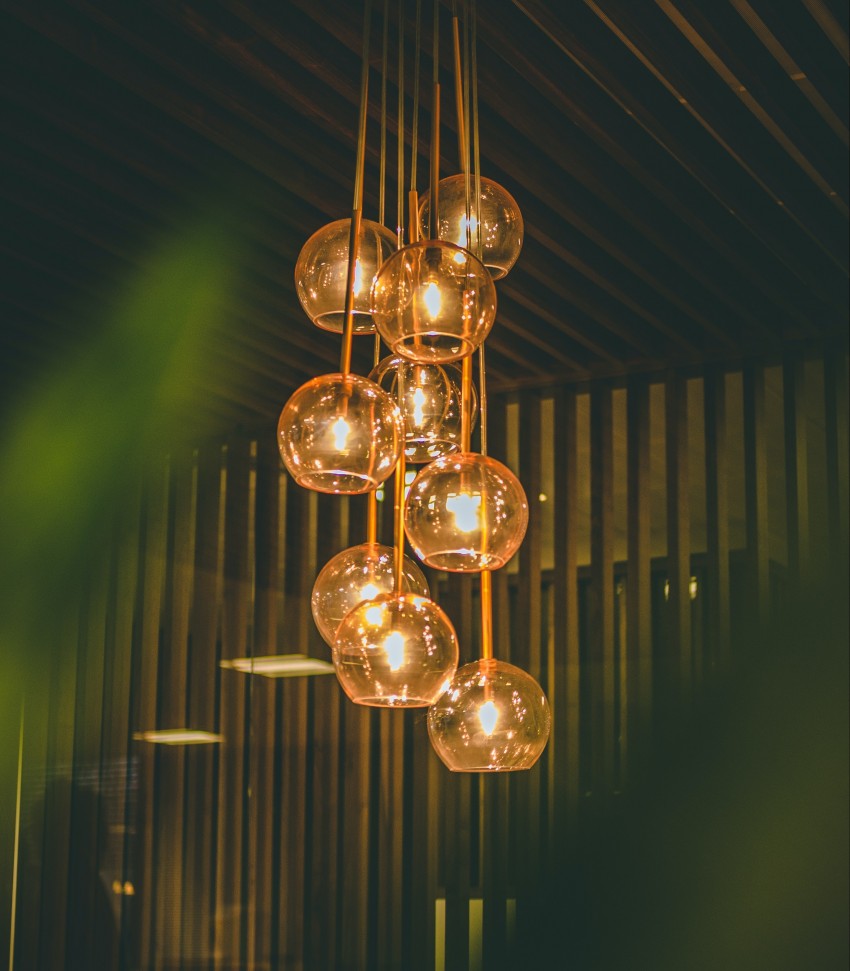 The 1960s adored globe lighting, using it in every modern home. While the look faded into obscurity at the end of the decade, it has been making its way into more and more homes with the revival of the mid-century modern décor trend of the late 2010s. Now, adding in a few statement globe lights in your home gives it that exciting, retro and vintage feel that 2021 adores.

With the shift from the clean lines of minimalism and mid-century modern design, there’s more interest in furniture with curved edges and rounded lines—reminiscent of the ’80s. As people embrace maximalism, home designers should look to add interesting shapes into the mix. Weirdly shaped dining room chairs, interesting couch shapes, and even round mattresses are making a comeback. 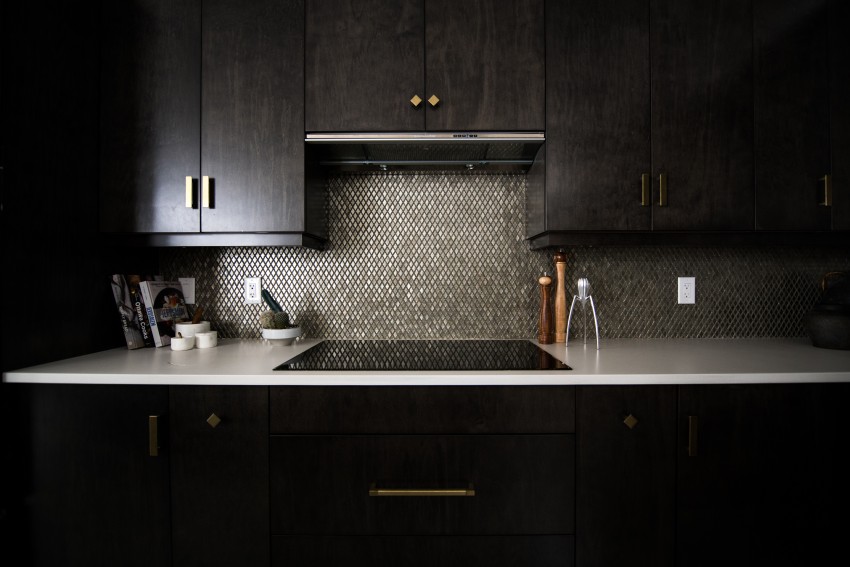 If you thought clean white kitchen palettes were here to stay, think again! For the past several years, white kitchens, which usually included marble countertops, white subway tiles and large white sinks, have been a favorite for many interior designers and homeowners. But 2021 is bringing a new kitchen trend into the mix: dark kitchens. Navy, forest green, black—darker shades mixed with pops of white or other bright colors add a little class and add a little bit of maximalism to a usually minimalist space.

In the 1970s, putting a rug on the wall wasn’t at all uncommon. The ’70s loved to make a statement, and there’s no better way to do so than with an entire wall of color and texture. Now, this bold décor choice is back, fitting in perfectly with the new boho trend. If you’re interested in trying this one for yourself, pick up a bold rug from one of our favorite home décor stores and try your hand at hanging it on the wall! 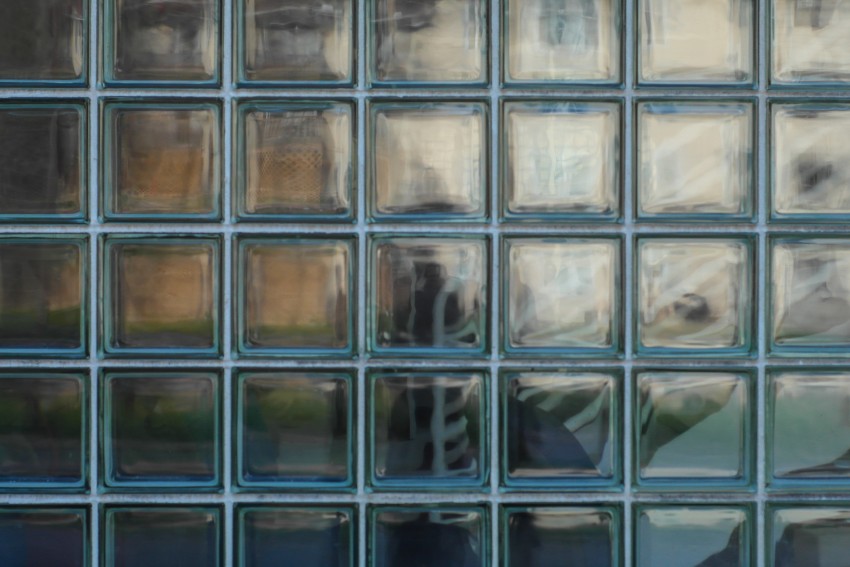 Glass block is a look that went out of style at the turn of the century, but it was big in the 1990s. Builders and designers used it in almost all of their bathrooms, and some even took the look into bedrooms to provide a sense of separation. But while it was quickly deemed uncool and ripped out of bathrooms, anyone who kept it should feel pretty smug right now! Glass blocks are back, being used as an easy way to add natural light into a bathroom while also keeping it private from the outside world. You can also add this to other parts of your home for a retro kick and a little extra light in dark areas.

Open floor plans have been on the top of everyone’s “dream home” list for the last 15 years. But with a lack of walls comes a lack of personal space. Homeowners have quickly found that while an open floor plan is great for entertaining, it isn’t the most practical in their everyday lives. More and more homeowners are putting in new walls to separate living areas and create designated spaces. This bodes well for those looking to purchase older, historic homes that were never converted during the open floor plan craze—keeping plenty of historic charm and privacy. 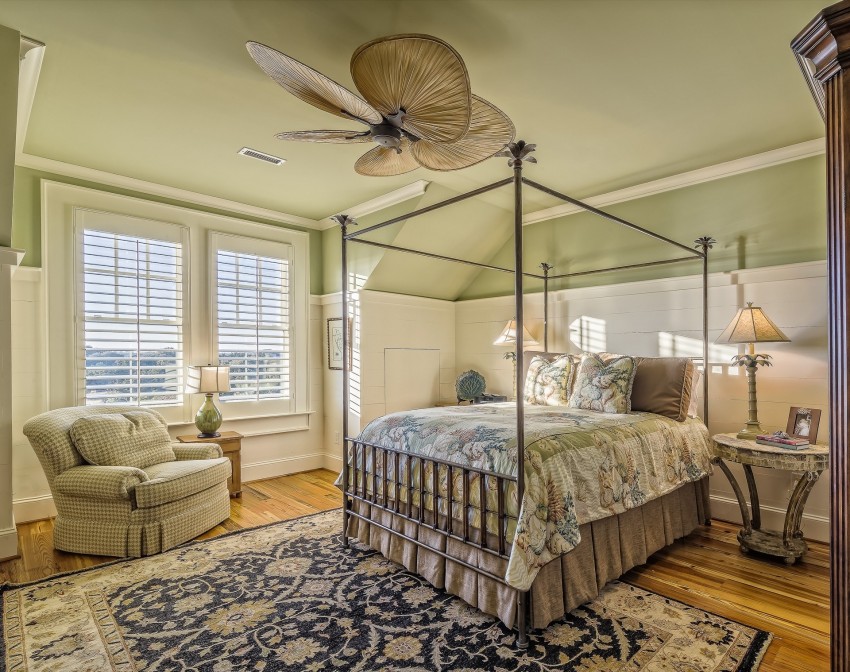 Nothing looks more old school in a bedroom than a four-poster bed, but that isn’t stopping it from popping up in many modern-day spaces. While it was a hit in the 1980s and ’90s, the 2000s went for more modern beds, clean lines and unobstructed bedroom views. These days, people want a little more architecture, and four-poster beds help define unused space in a very interesting way.